A few weeks after Jennifer Doudna introduced CRISPR/Cas9 genome editing to the world, one of her old students decided to take the central part of the biology-altering invention and kill it.

CRISPR/Cas9, as the name implies, is a two-part system: a string of letters called a guide RNA, that says where to cut the DNA. And an enzyme, Cas9, that does the cutting. Often compared to molecular scissors, it was the first system that allowed researchers to cut DNA with ease and precision, promising potential cures for genetic diseases such as sickle cell and cystic fibrosis. 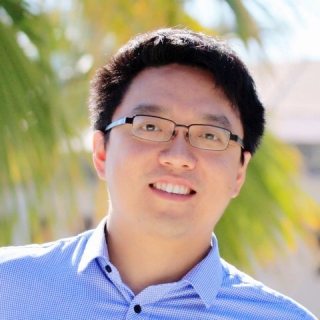 But Stanley Qi, a biologist who had just left Doudna’s lab to start his own at UCSF, wanted to make what amounted to a molecular clamp. Rather than slice out a disease-causing mutation, his clamp would latch onto the gene and smother it into silence.